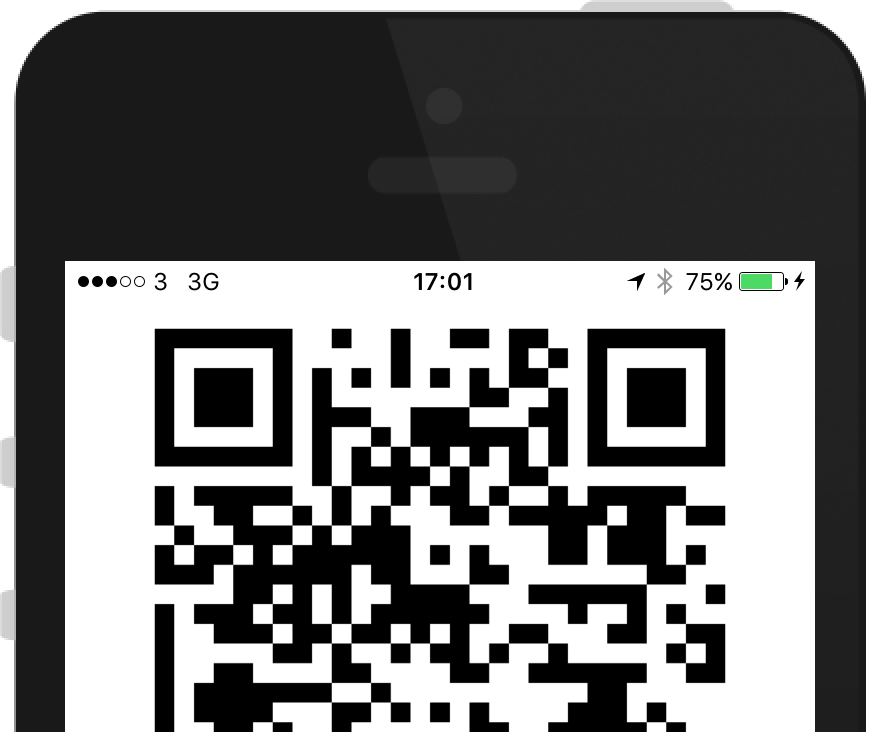 One of the great features introduced with the Xbox One was the ability to redeem codes using the Kinect Sensor. Yet codes sold today do not feature a QR code, leaving this feature mainly unused.

QR for Xbox makes generating a QR code for Xbox Live codes so fast and simple you'll wonder why you ever wasted time entering codes on a website.

As soon as you open QR for Xbox the clipboard will be scanned for codes in the following formats:

Or for even faster code redemption you can even generate QR codes directly within Safari with our new QR for Xbox extension.

If a code is found you're ready to tell your Xbox to "use a code" and hold your iPhone or iPad up to the Kinect sensor.

If you're struggling with bad lighting or an awkward Kinect placement you might find code redemption easier on a larger device such as an iPad. Use Handoff to quickly move any QR code in the main app between devices.
If you're running iOS9 on a supported iPad you'll find that QR for Xbox even works great in "Slide Over" mode for code redemption on the go.

QR for Xbox works great with sites like Amazon and CDKeys.com

Need some help with QR for Xbox? Drop me a tweet.

Unfortuantly QR for Xbox is no longer available due to Microsoft removing QR suport on the Xbox One. 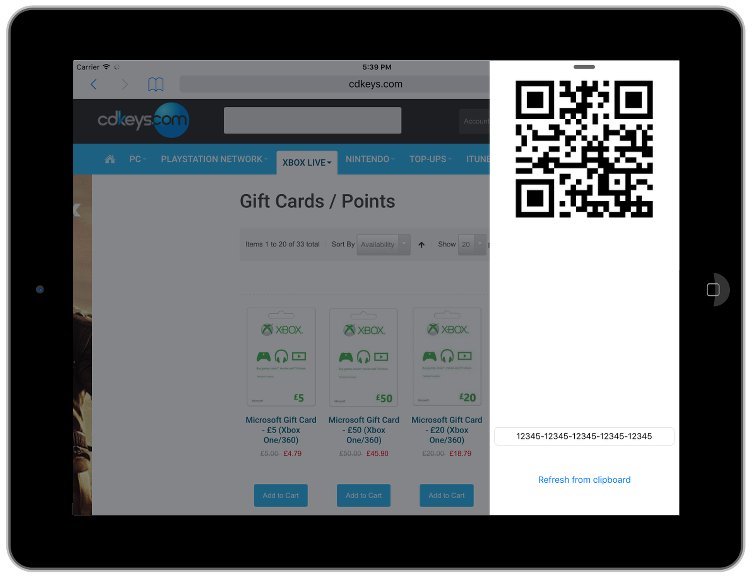 QR for Xbox uses an icon designed by Freepik 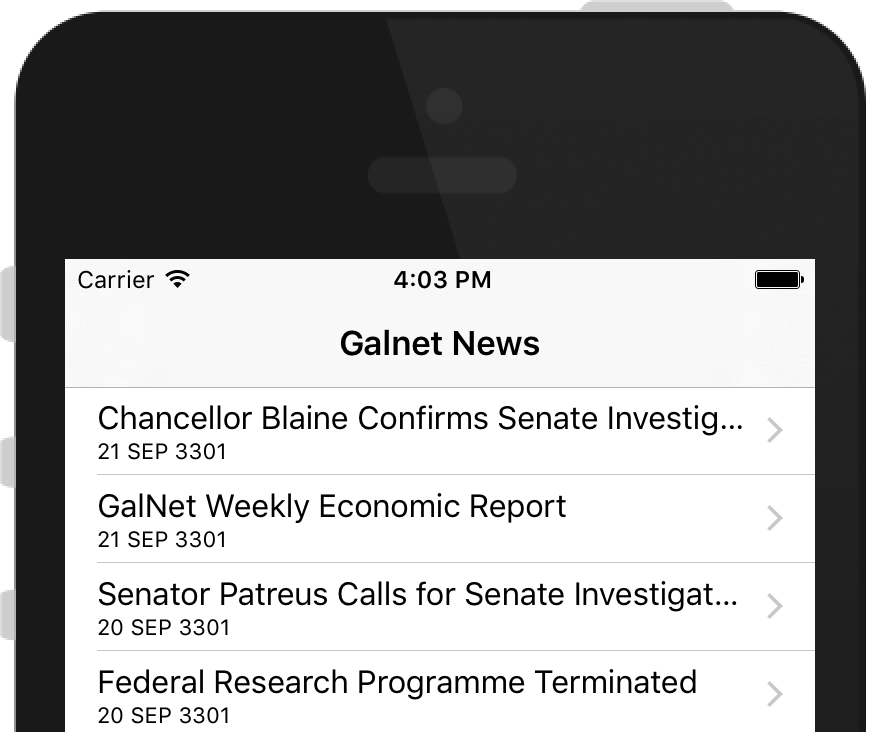 Fast access to the latest Galnet News from Elite Dangerous